“Kristian Schuller’s images capture all the colours, all the exuberance, the fantasy, glamour and brightness, that was lacking from his communist Romanian childhood… …if you want to reach the stars”, he learned at an early age from his father “go and catch them!” (PHOTO France No 490)

Kristian Schuller is a New York and Berlin based photographer. Born in Romania, Kristian emigrated with his family at an early age to Germany. He studied fashion design with Vivienne Westwood and photography with photographer FC Gundlach at the University of Fine Arts Berlin.

‍
After his initial introduction by Isabella Blow to Condé Nast Publications in London, Kristian has continued working internationally with various fashion magazines, commercial clients and on personal projects. He has had photographic exhibitions in Paris, Berlin, Brussels, Krakow, Miami and Hamburg. His published books include 90 Days, One Dream (2010) and Tales for Oskar (2014). Kristian‘s new book Anton’s Berlin has been published in 2020 with Hatje Cantz. 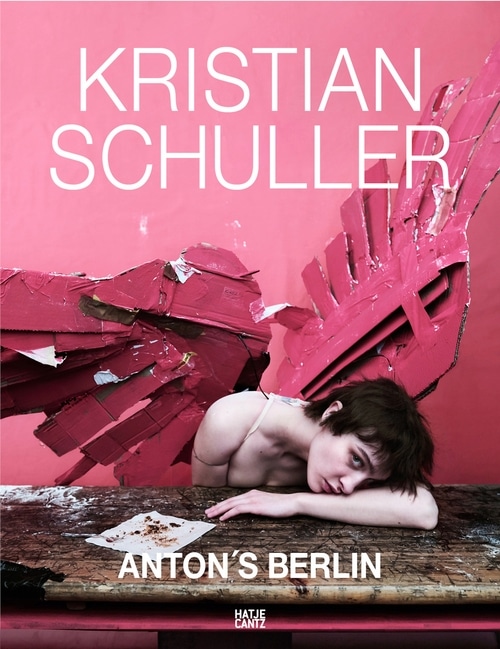 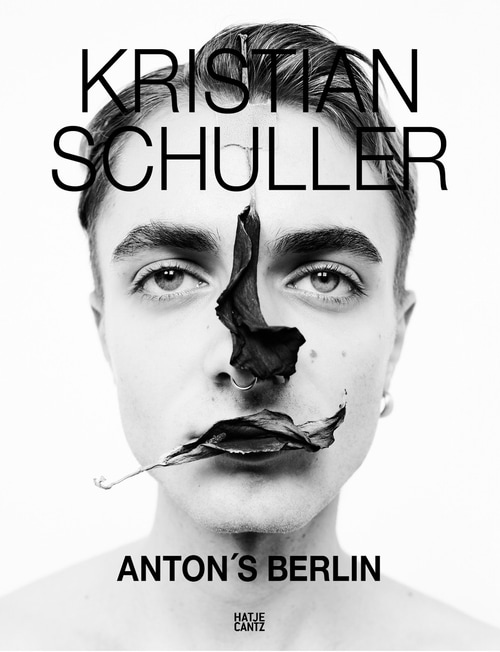 “A city lives through the people who reside in it, work there, and party there. The well-known photographer Kristian Schuller and his wife Peggy have lived in Paris and New York for the past decade. In Berlin he went off on an expedition to capture life in this city. Schuller is on the lookout for the characters who inhabit Berlin’s nightlife—a nightlife that stands for Berlin worldwide, one inuenced by artists, actors, musicians, and all of the city’s wonderful eccentrics. The result is an album of portraits that draws its own map of the pulsating capital. Whether in modest black-and-white or exploding color, each portrait has its own individual expression, personal touch, and peculiarities. Schuller’s very own picture of Berlin is created from one photo to the next. It is multifaceted and glittering—a Berlin that reinvents itself every night. As always, the artistic concept and photographs were created through Kristian and Peggy Schuller’s close collaboration.

The photographer KRISTIAN SCHULLER (Halchiu, Romania) lives and works in Berlin and New York. He and his wife, Peggy, studied fashion under Vivienne Westwood and photography under F.C. Gundlach. He is known for his imposing fashion photography in international magazines, and his photographs have been seen in many exhibitions.” (Hatje Cantz)